“Life is the sum of the decisions you make.

You have to have the courage to choose.”

Over the last 25 years, I’ve developed an extensive network, owned my own company, written a book, helped over 25,000 people grow their businesses and become a successful Network Marketer.

But I wasn’t raised to think like an entrepreneur -- or to even look for such opportunities.


As a child, I grew up in communist Romania. I felt trapped by the lack of opportunities around me and the confines of my family's finances. Because of this, I was determined at an early age to create a different life for myself and be free from relying on others.

When I was 22, I finally saw things clearly and discovered the path that would lead me to financial and personal freedom-- the world of network marketing.

In the beginning, I treated networking marketing as a side-hustle to slowly fund my pursuit of getting an education. After 2 years of being involved part-time in network marketing, I had the money to attend the my "dream" university. Five years later I graduated with a degree in international economics and landed my “dream” job at a bank.

Making three times my old salary, I was in love with my new career. It was everything I had hoped for - at least for the first year.The promise of a better life was short-lived when I became overworked, under-appreciated, and mistreated by my boss. I felt trapped.

After three grueling years, I realized that enough was enough. It couldn’t have been more clear to me that I was never meant to work for anyone but myself. That is when I fully dedicated my future to building my network marketing business. 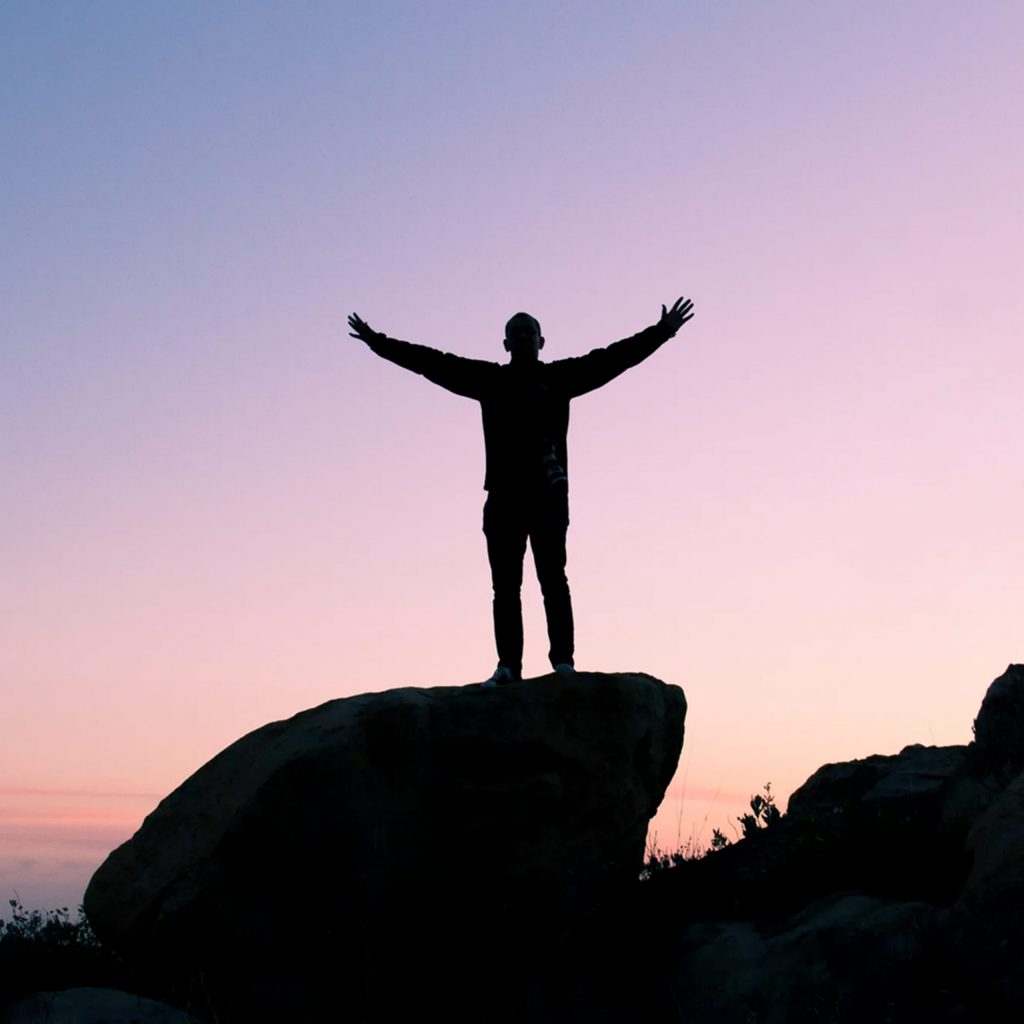 Of course - I faced some skepticism from others, but I pushed through because I knew that it was up to me to make the change I wanted to see in my life. Through hard work and persistence, I built my pipeline and made my dream of becoming my own boss a reality.

Now that I have built my empire and achieved the financial freedom as a network marketing expert, my new passion is sharing my secrets of success with the world so that others can set themselves free and create the lives they desire.

Get A Sneak Peek:

7 Steps To A Seven-Figure Business

Sign up now to receive a sample of my book and learn the first three habits to help you build the business and lifestyle of your dreams! 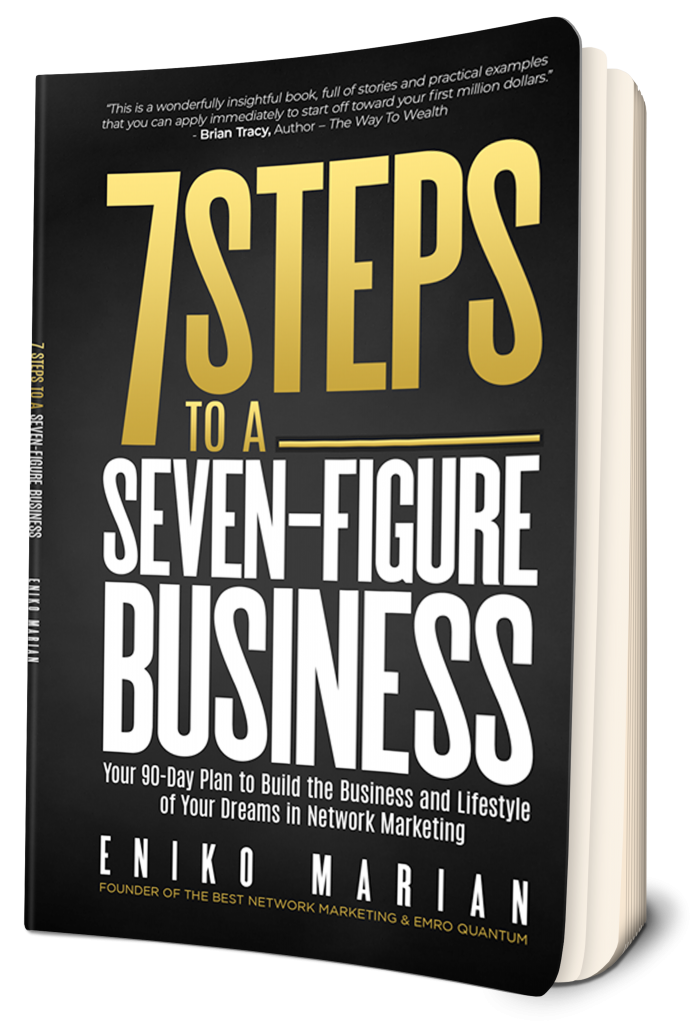